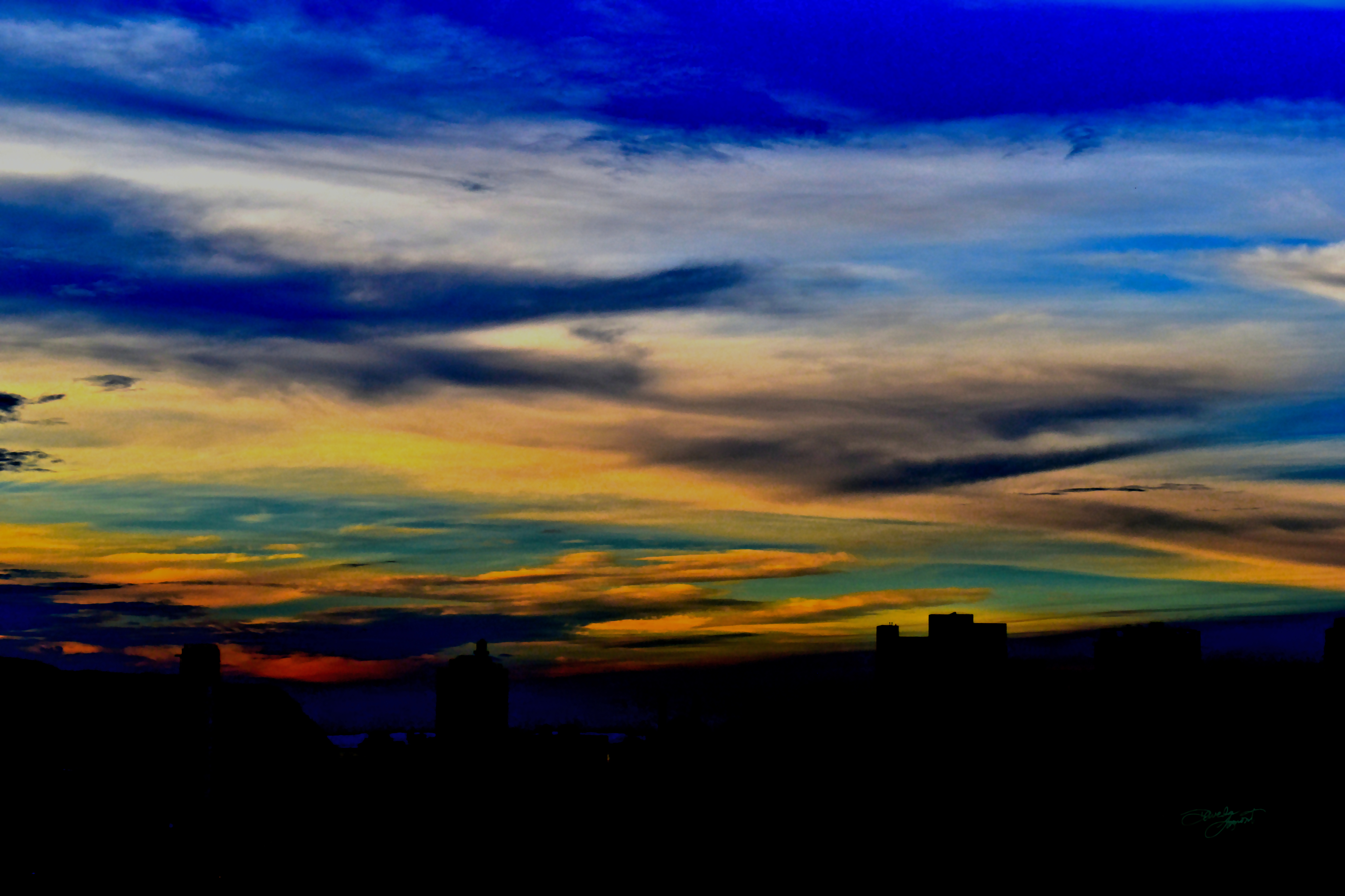 A Little More About “The Way of the Eagle”

I know it can be hard to know whether a story will interest you and decide whether or not to read it. I thought I’d let you know a little more of this story’s “inside story.”

The thing that I believe is most unusual about my story is first, that it concerns a time period in the history of the west coast of North America (before the European explorers arrived), and an entire culture (that of the Tongva), which have been almost entirely omitted from literature.  To the best of my knowledge, very little has been written about Southern California’s original peoples.

Because my book is about a culture which was all but wiped out, relatively little has generally been known about the Tongva as they existed then. Yet some of their place names have survived right up to the present in the names of streets and locations I heard all my life.  Cahuenga (Blvd.) came from Kawengna, Tujunga Canyon from Tuhungna, and Topanga Canyon from Topangna. There are many others.  I really wanted to bring back the reality of this rich original culture to people through my story, and bring some of its people – even though imaginary – alive.

To help you envision the details better, I took care to describe the locations, natural plant life, and wildlife accurately.  Most of the locales in the story are real, because they are the places I frequented as I grew up. The final scene in the book takes place at an actual place high in the Santa Monica Mountains – which is a coastal range just north and west of Los Angeles. I won’t reveal where it is – but I am sure that some of you may be able to figure that out. It is a indeed a magical place. I went back there over the years a number of times to show it to special friends.  (The last time I was up there, I took a boyfriend to impress him – but afterward I scared the living daylights out of him by zooming down the winding canyon roads too fast in my VW bug. I had thought all men liked speed – I was wrong!)

The story, seen from Tacu’s viewpoint, is about many things, one of which is learning from your environment and what you see and encounter around you. It is also about becoming aware of more than just the physical objects, and about being able to take what life brings you and turn it to the best. I think you could say that Tacu learns to live life as a Tongva brave in a better, fuller, and more courageous way than he previously was able.

Lastly, the book is a 136-page novelette – longer than most short stories, but not nearly as long as a novel.  I do hope you will get it and let me know what you think.

Incidentally, The Way of the Eagle is now available both on Kindle and in softcover – priced low to enable more people to be able to get it.  All versions, including the e-books, contain beautiful illustrations to help you enjoy Tacu’s journey and see a little of what he saw, all those centuries ago.  I’m very happy at the appearance of both the softcover and the Kindle versions.  In the Kindle e-book, the illustrations are big enough to see, and the cover is too!  The book will also soon be available for Apple mobile devices, Sony, Kobo, and others.